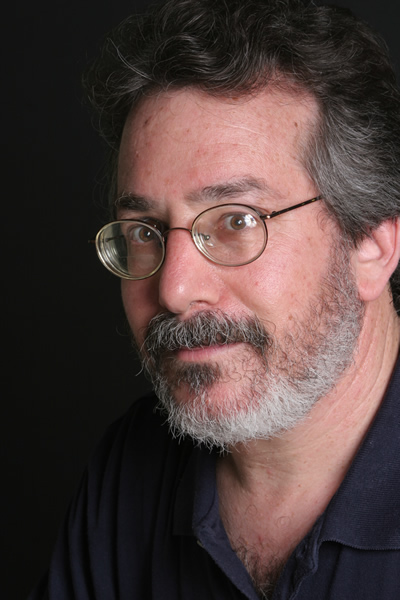 But the ideas flew faster and more furiously in David Froom’s Piano Trio No. 2, “Grenzen” (Borders). The piece is a delight — intellectually engaging, explosive with imagination and with a satisfying visceral power.
The Washington Post

A Guggenheim fellow and twice honored by the American Academy of Arts and Letters, Mr. Froom (b. 1951) has been awarded prizes or commissions by the Fromm, Koussevitzky and Barlow Foundations, and was first prize winner of the Kennedy Center’s Friedheim Awards. His music has been performed widely throughout the United States, Europe, and Asia by, among many others, the Louisville, Seattle, Utah, Chesapeake, and Riverside Symphony Orchestras, The United States Marine Band, the Chamber Music Society of Lincoln Center, Boston Musica Viva, the New York New Music Ensemble, the Aurelia Quartet, and the Haydn Trio Eiesenstadt.  Recordings on a dozen commercial CDs can be found on the standard streaming platforms. He is published by American Composers Edition (composers.com). His biography is included in Groves.

He was educated at UC Berkeley (AB), University of Southern California (MM), and Columbia University (DMA), where he studied with William Kraft, Humphrey Searle, Robert Linn, Chou Wen-chung, and Mario Davidovsky. He had a Fulbright grant for study with Alexander Goehr at Cambridge University and a fellowship to the Tanglewood Music Festival. He has taught at the University of Utah, the Peabody Conservatory, the University of Maryland College Park, and, since 1989, St. Mary’s College of Maryland.