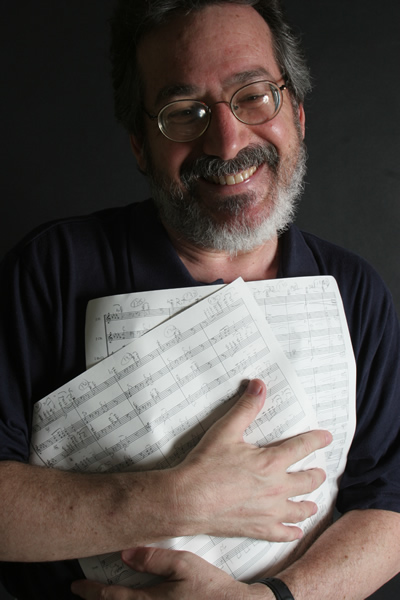 Mr. Froom’s Duettino for flute and clarinet is a piece the ensemble will surely be carrying into its next quarter-century.
The New York Times

“A stylistic analysis of three flute pieces by David Froom: Circling for flute and clarinet, To Dance to the Whistling Wind for solo flute, and Lightscapes for flute and piano” by Candice Behrmann, University of Nebraska, Lincoln, DMA dissertation, 2010

“Flute and Clarinet Together” by Joanna Cowan White in Flute Talk, September 2009

Two articles in The New Grove Dictionary of Music and Musicians, 2nd edition
Entries on Ronald Caltabiano and Jeffrey Mumford